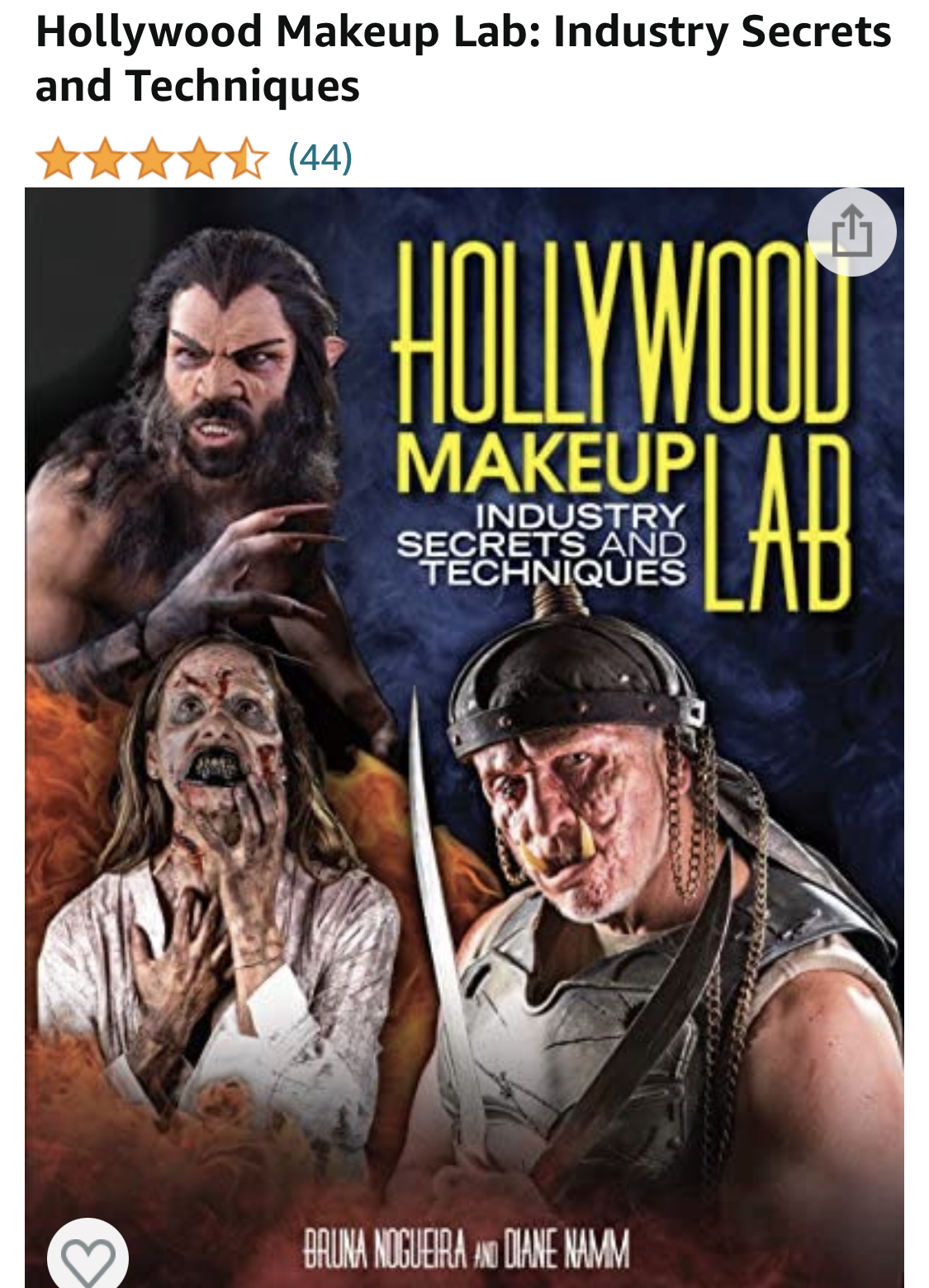 The Classic Starts series makes classic stories accessible to young readers. Diane's adaptation of the ROMAN MYTHS, GREEK MYTHS, ANIMAL STORIES, PHANTOM OF THE OPERA and FIVE LITTLE PEPPERS are just some of a number of outstanding classic adaptations published by Sterling.

Original classics by Charles Dickens, Mark Twain, Beatrix Potter and O.Henry, published by West of Broadway in each show's program. An easy-reader version of every original classic appears in the show program along with puzzles and games, which can be viewed at the West of Broadway website www.westofbroadway.com.

Here's what School and Library Journal, January 2008 had to say about Namm's Doctor Doolittle's series:

LOFTING, Hugh. Doctor Dolittle's Great Adventure. Bk. #3. ISBN 978-1-4027-4122-7.
––––. Doctor Dolittle's Magical Cure. Bk. #4. ISBN 978-1-4027-4123-4.
ea vol: adapt. by Diane Namm. illus. by John Kanzler. 32p. (The Story of Doctor Dolittle Series). Sterling. 2007. pap. $3.95. LC number unavailable.
Gr 1-2–The doctor and friends are sailing toward Africa to return Circus Crocodile to his mother when a giant wave washes their ship away, marooning them on a beach. When the island's king discovers that the animals talk, he locks them away, but Polynesia the parrot saves the day by swooping in with the keys. The group takes off into the jungle with the king in hot pursuit, and with the help of some monkeys, finds Circus Crocodile's mother. Magical Cure takes up the story with the island's animal king, the lion, begging the doctor to help his ailing son. Doctor Dolittle and his friends look for cures within the jungle, but just when Dolittle has lost hope, the ship reappears with his medicine on board. The cub is cured, but the group is split when Polynesia and Chee-Chee decide to stay in the jungle while the rest make their way home. With their easy writing style and simple vocabulary, these books are perfect for beginning readers. Pencil-and-watercolor illustrations grace each page and will draw in reluctant readers wanting a glimpse of Doctor Dolittle's funny friends. –Erika Qualls, Ela Area Public Library District, Lake Zurich, IL

Learning to read is serious business - but it doesn’t have to be. The "Laugh-A-Long Readers" are proof that reading can be fun and easy - for everyone. And that’s no joke! Using age-appropriate vocabulary and tie-in illustrations, Namm demonstrates that learning to read can bring a smile to every young reader’s lips.